Looking for a dryer? Here are some keys to distinguish between evacuation, condensation or heat pump models 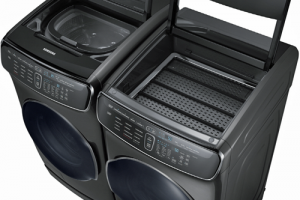 A while ago we talked about a clothes dryer that used ultrasound to dry our clothes and thus relieve our energy bill consuming up to 70% less than the models we currently can find on the market.

But it is a development that still has a lot to reach the market so when buying a dryer we are still limited by the same conditions that have at the top the great electricity consumption that they cause. But do we know the types of dryers that exist and what is the difference between them?

To begin with, as a summary, the dryers currently on the market are mainly in three groups: evacuation, condensation and heat pump. But what are the differences between them and which will consume less? 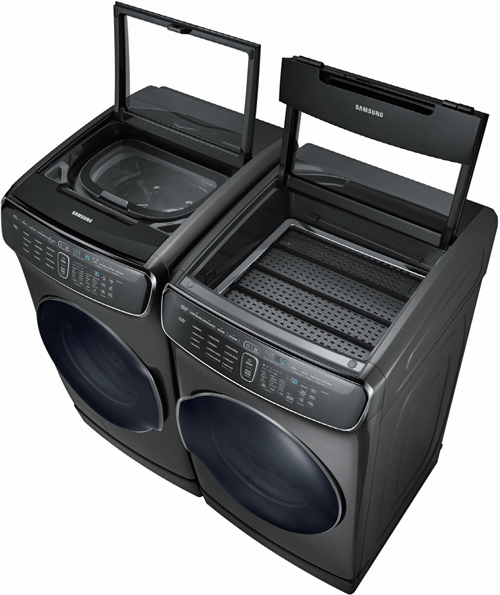 We start with the most modern, those that make use of a heat pump and that differ from the ones of condensation to make use for its operation of a heat pump instead of the classic resistances. It is the condenser of the heat pump responsible for generating the necessary heat while the cooling is now performed by the evaporator (formerly the exchanger).

This variant translates into a lower energy consumption compared to the other two types that we will see below. A saving that can be three times greater than that offered by a dryer of condensation by means of resistances although it has as consideration that the drying times are longer because the temperature reached is lower.

It is a more evolved model than the previous ones and although it offers a power / consumption ratio tighter, with a consumption of 2.2 kWh, although it has a price in the market that is usually superior to the other two alternatives. 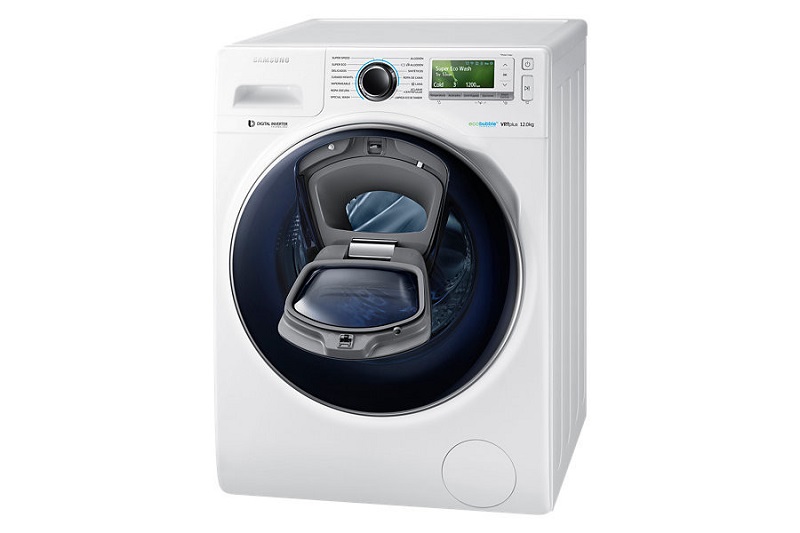 The model perhaps more habitual in the market and the more modern one after which they make use of heat pump. A model in which as its name indicates, is made use of resistors that heat an air that then reaches the drum causing the exit of moisture and water remaining in the clothes to make it pass through an exchanger that causes It evaporates.

You may also like to read another article on SevenFrigo: You are looking washing machine? Here are some considerations that can take into account

The particularity of this model is that once air has been used to remove the moisture from the clothing instead of going abroad it is again used by sending it back to the drum after increasing its temperature by means of the resistors.

This saves energy because it is not as cold air as the one coming from the interior and therefore it is not necessary so much electricity to heat it at high temperatures. This achieves an energy consumption of 4.2 kWh. 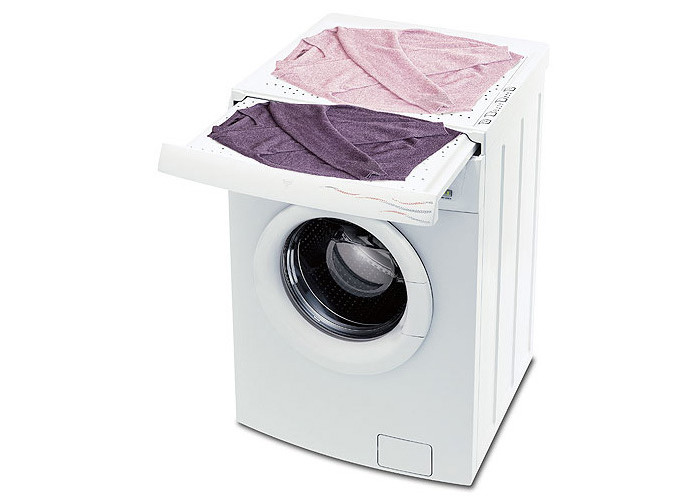 It is the oldest type of dryer, therefore the least evolved in the market, and in the same way the least energetically optimized. A dryer typology that works in a very basic way when compared to other models.

And is that in the evacuation models the air is taken from the outside and heated by the electrical resistances before passing it to the drum to heat the clothes. The surplus air of the operation is returned to the outside in the form of moist air by means of a conduit to which we must enable an outlet to the outside.

A model in which consumption is greater because they take in the ambient air and heat it, a process for which they must consume more electricity by not taking advantage of the resultant (as is the case of condensation), which in this case is wasted leaving To the exterior. This translates into an energy consumption that can reach 4.8 kWh.

So now only it remains to see what the price of the model that interests us and find the one that best fits our needs, always trying to choose whichever is more energy efficient.