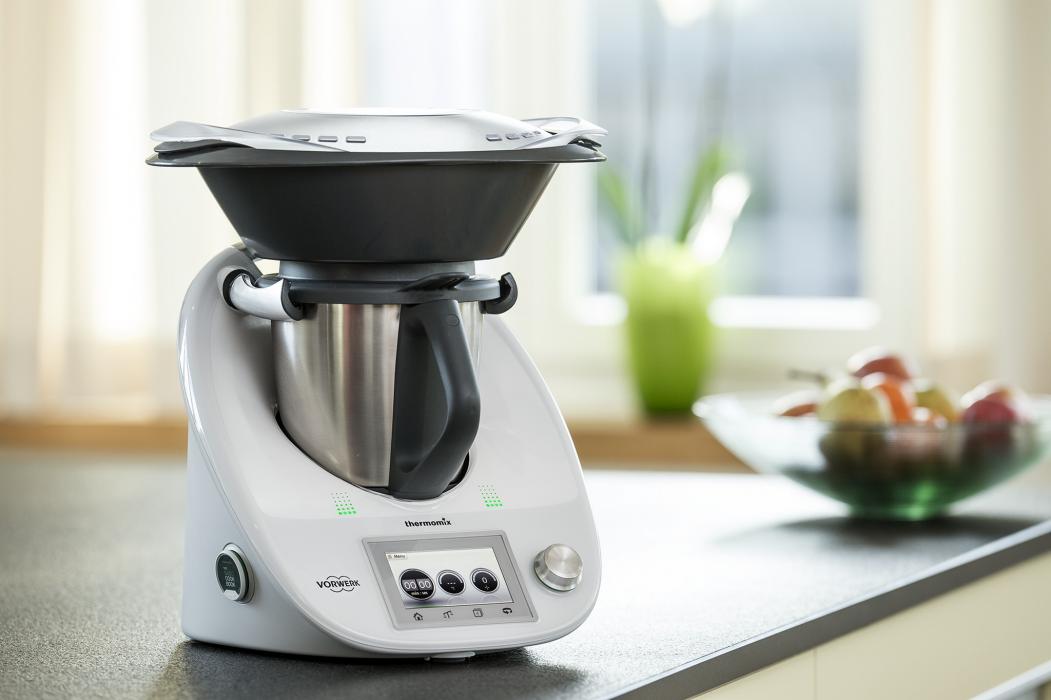 The history of Thermomix® began in France in 1970. Since creams and soups are a reference in French cuisine, Vorwerk had the idea of designing a machine that would crush cooking and heating at the same time to develop such recipes. END_OF_DOCUMENT_TOKEN_TO_BE_REPLACED