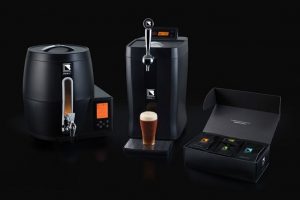 These unique gadgets are signed by Coopers Brewery and are not a flash in the eight years since developing lead. Its creators were clear that this to create beer at home was going to be fashionable, and have been quick forming a system that at least seems quite capable of generating a custom drink. 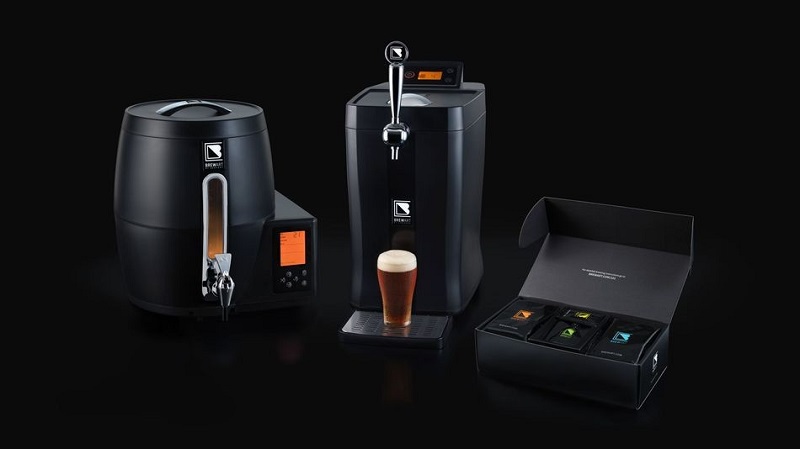 Capsules with malt or hops

The idea also goes through the ingredients used to brew beer – malt, enhancers, hops, yeast – cashing business also this possible. This is where we find the greatest resemblance to the world of coffee capsules.

Depending on the chosen composition can generate their own or resemble beer styles we know, playing with colors and flavors. To help with this has created a mobile application, which informs us about the status and possible mixtures.

You may also like to read another article on SevenFrigo: Buying Kitchen Appliances – Simple Truth

In the case of BeerDroid also has WiFi connectivity, allowing you to monitor the process from the mobile. We can even be notified when the process is complete and the cerceza is ready to give the shooter.

Obviously creation time beer is not a cafe, but have in common the design of ingredients based on capsules, and a design that can be placed anywhere in the house.

How much they cost? Well are not cheap models available from July: going to ask $800 for BeerDroid and $700 per BrewFlo. For now, they are destined for the Australian market, later to reach the United States.