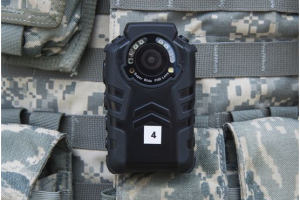 Some Hackney police officers are going hi-tech in their battle to reduce crime figures in the area, with 500 frontline staff piloting a strategy involving body cameras. Alongside the use of cameras to both deter and identify criminals, they could also help build and strengthen relationships between the police and people in the local community. Crime, and the fear of it, can affect anyone, so having confidence in the abilities of local police officers to reduce the risks and deal with offenders is crucial. 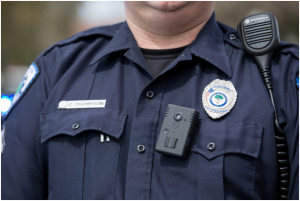 The scheme launched mid-April involves 500 beat police officers and police community support officers (PCSOs), all wearing a visible body worn camera with video capabilities. Issues concerning privacy are addressed by the camera being used following a clear announcement of intention, and as is usual for recording equipment, a red light clearly indicates when the unit is active. Unused recordings are destroyed after 31 days, and the public can request to view footage taken of themselves. 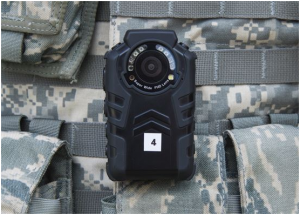 This approach has already proven itself successful for the British Transport Police, reducing both overall crime levels and incidents of violence towards staff. Other studies show similar results, so there’s a good chance Hackney police officers and PCSOs will secure a positive result from this trial in the coming months.

A major advantage of body-worn video cameras is the opportunity it provides to gather impartial evidence, not just to file complaints and gain successful prosecutions, but also to protect the person wearing the camera. For years companies such as https://www.pinnacleresponse.com/ have supplied body-worn camera equipment to a diverse range of customers, such as staff working with vulnerable people, domestic violence victims and those involved in neighbour or similar anti-social behavior disputes. The resulting footage helps when presenting a case to the law, and to prove innocence as much as guilt.

By their very nature, body-worn cameras force both those wearing them and those being recorded to take responsibility for their actions, while also reducing the problem of conflicting information presented as evidence. This offers both the police officers and the public a level of reassurance previously out of reach.

While there is no miracle solution for tackling crime, the introduction of recording technology is definitely a positive move forward.