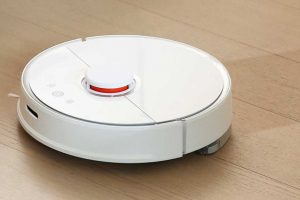 The vacuum robots have become one of those silent revolutions in our day to day, and many manufacturers have launched to try to conquer part of that juicy cake. Among the highlights is how not Xiaomi, who today has renewed its catalog in this segment.

It does with the Xiaomi Mi Robot Vacuum 2, a model that improves the performance of the first of these robots of Xiaomi, and that stands out for several new features. For example, the inclusion of a mop that yes, significantly increases the product.

The new model of the robot vacuum cleaner of Xiaomi has a small water tank for this cleaning function after vacuuming in which the microfiber mop can work between 45 and 60 minutes. 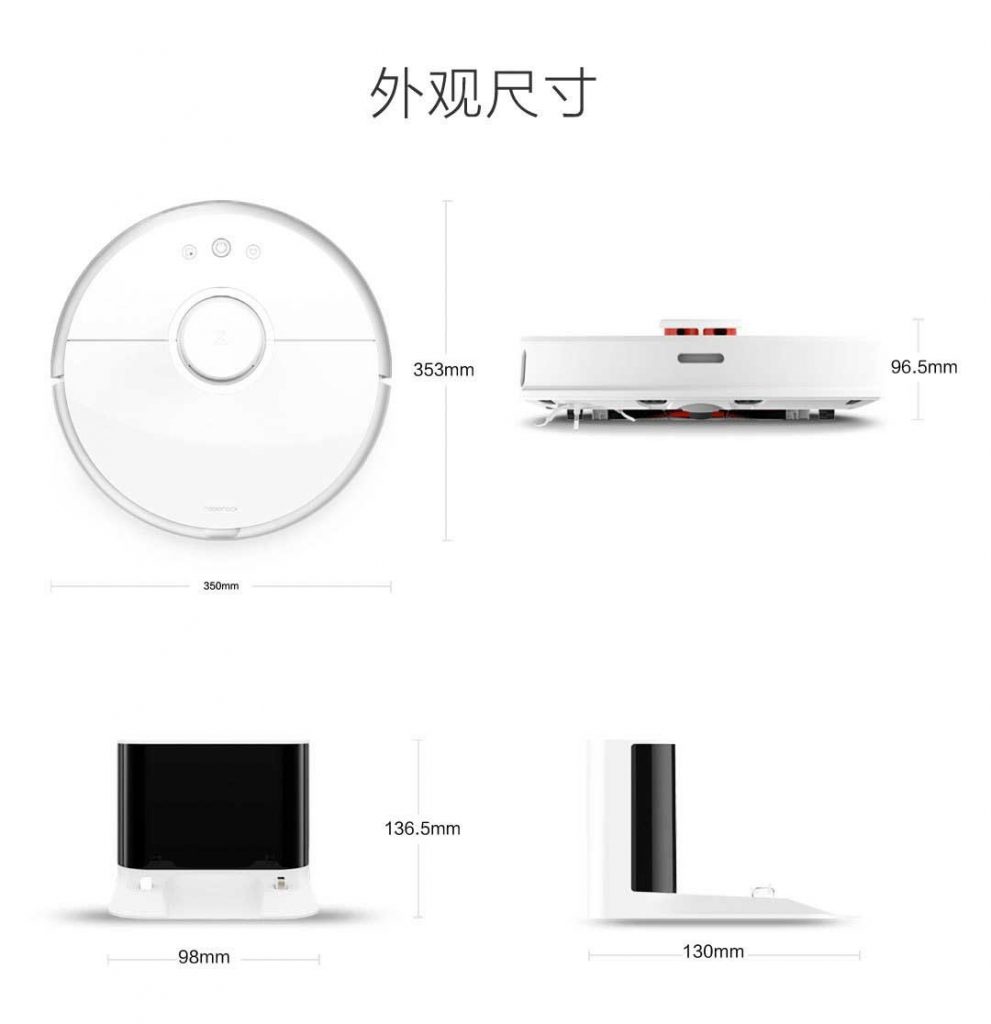 This model inherits the virtues of its predecessor, as it happens with the function that creates a virtual plane of our house so that its operation is optimal in subsequent passes when cleaning the house as efficiently as possible. The control through the mobile application is still another of the strengths of a robot vacuum cleaner increasingly “smart” (or rather, increasingly connected). 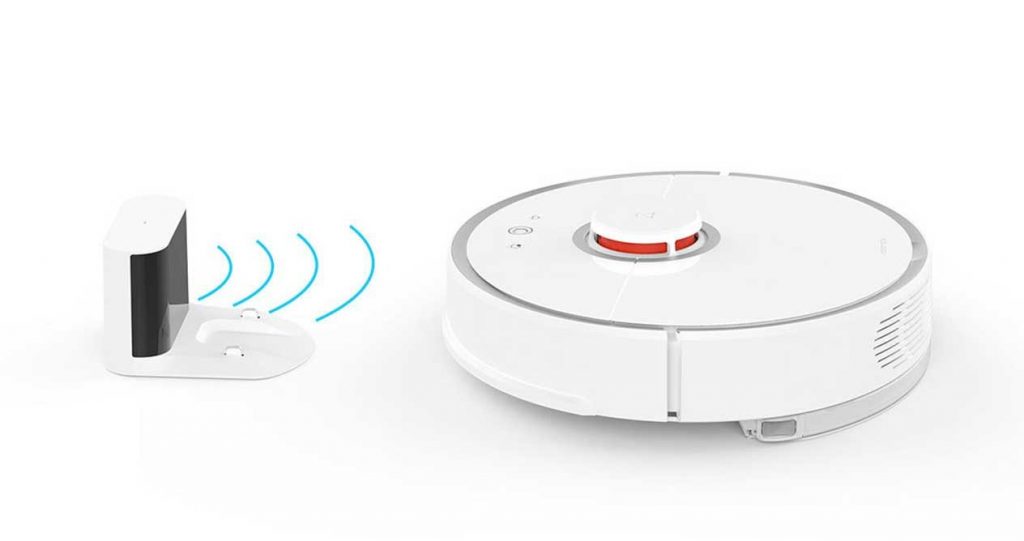 In addition to the function of mopa we have a greater capacity of suction (2000 compared to 1800 of its predecessor) although the capacity of the battery remains in two and a half hours of use, which according to the makers of the brand means having ability to clean a man footprint of 250 square meters.

You may also like to read: The Chuwi ILIFE X5 is the little smart vacuum cleaner that wants to end the harder dirt

It is also more powerful when it comes to overcoming obstacles, because it is capable of “climbing” steps of two centimeters typical of carpets (before it only reached 1 cm) and a less noisy suction mechanism. Precisely for carpet cleaning a high pressure mode is applied automatically, and its dust filter can be washed and reused for 12 months.

Price and availability of the Xiaomi Mi Robot Vacuum 2 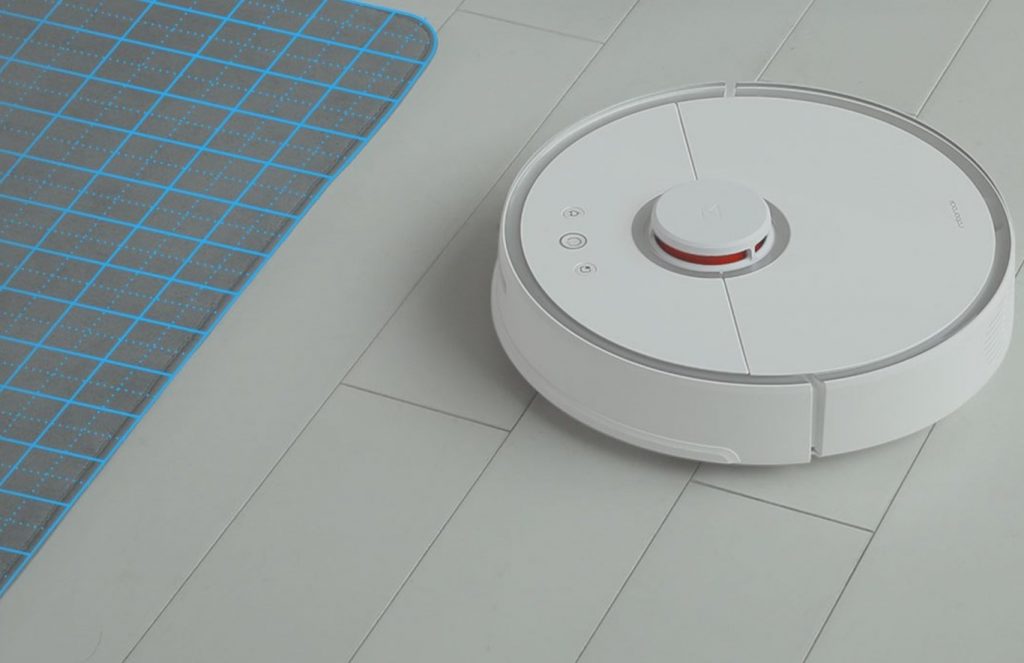 The new model is, yes, somewhat more expensive than its predecessor, because its official price is 2499 RMB, which in exchange represent about 316 dollars (1699 RMB or 215 dollars in the first version).

Xiaomi is available and will be when we can see if this new model really represents a powerful evolution of a sector that has become a success.