Will 2018 be the year of affordable OLEDs? Some examples point to yes 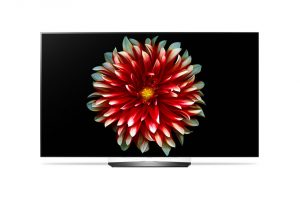 OLED panel technology has already been in the high range of TVs for several years at prices that are not available to all consumers. However, as in almost every technological cycle there comes a time when mass production and competition help lower costs and 2018 points in this direction.

For example, the electriQ company has put on sale in the United Kingdom its model OLED, a 55-inch computer with 4K resolution that promises compatibility with HDR10 and for a price of around 1200 dollars. How do you get such a low price? 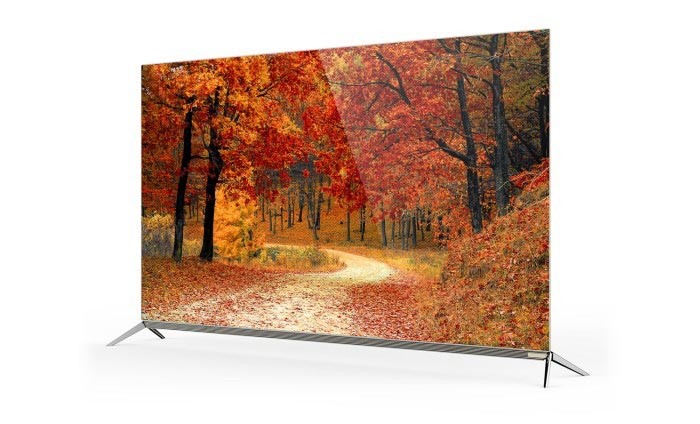 As OLED panels are all produced by LG (here at the moment there is no competition), the key to lower the price is to cut benefits from the rest of the elements of the TV. For example, in this case the compatibility with the rest of the HDR formats has been eliminated and the smartTV platform with a less powerful hardware has been simplified to the maximum, introducing an undemanding version of Android 6.0 for mobile instead of the conventional Android TV complete

This will force the user to buy an external media player to extract the full potential of the television, something that otherwise is not usually expensive. But this unknown company in our country is not the only one to bet on cheap OLED TVs by 2018.

You may also like to read: The Philips OLED TV goes on sale with Android and Ambilight lighting 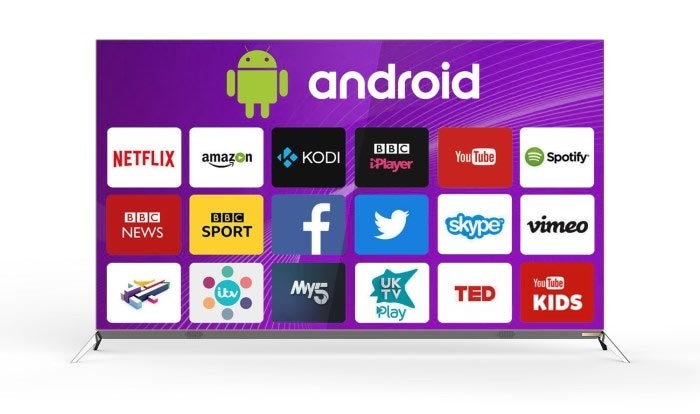 In recent months we have seen more interesting proposals from well-known brands. For example, last summer LG itself announced a cheap OLED tele thanks to dispense with the 4K resolution remaining only in 1080p and without HDR for about 1500 dollars in its 55-inch version. 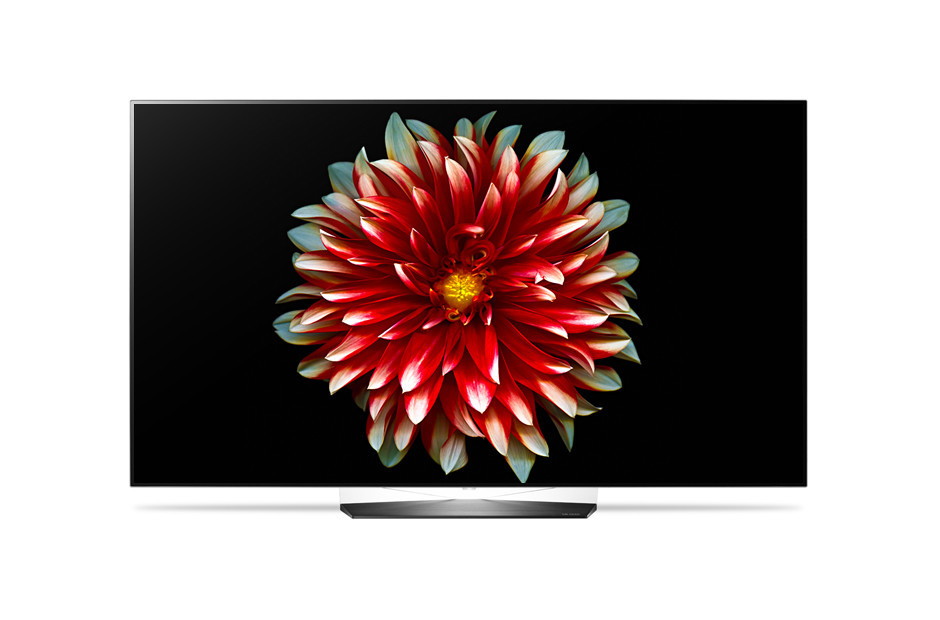 Another example came from Toshiba and its X98 model, which this time promises to be compatible with HDR10, Dolby Vision and HLG, with LG OLED panels and manufactured by Vestel in Europe with a base price for the 55-inch version of about 1600 dollars.

Will 2018 finally be the year of affordable OLED TVs? Well, it seems that in this direction we are heading. We will have to wait to see what comes next week at CES 2018 but everything seems to indicate that in the basic models, prices above 2000 dollars will be a thing of the past.

However, we must consider whether it deserves to make the leap to this technology (which still has its drawbacks with respect to LCD) with features cut in resolution, smartTV platform, HDR compatibility, brightness, etc