This is the first Sony OLED TV: Android TV, Dolby Vision, the screen is the speaker 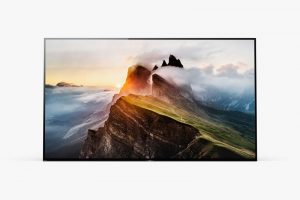 This was a rumor too big that has ended up materializing in this CES 2017: Sony was going to jump into the OLED world in its new generation of high-end televisions, and today we know how the powerful company of the Japanese company, its family of Bravia TVs.

Sony has decided that to get into OLED technology had to do in a big way, with a spectacular design, specifications at the best level, and three sizes. Yes, the two usual formats of this OLED are present – 55 and 65 inches – to which must be added a new panel of 77 inches. 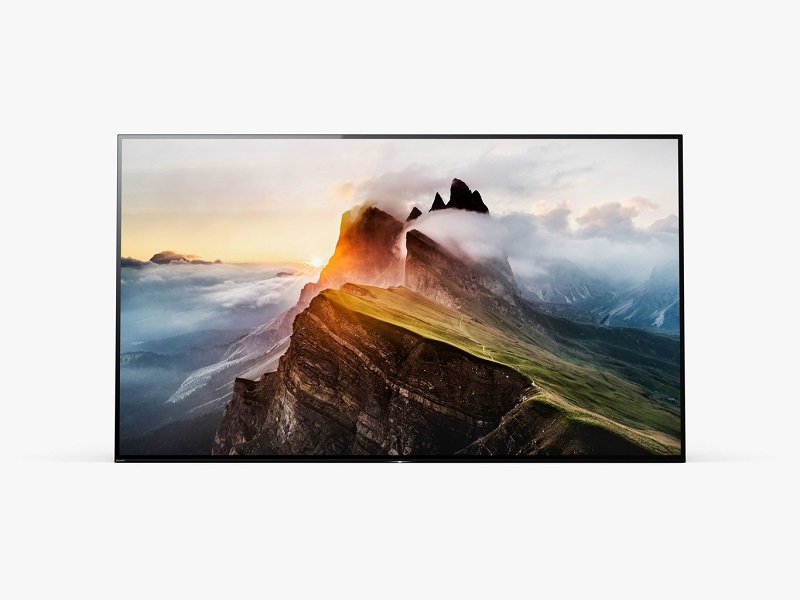 Televisions that add to the HDR support through the Dolby Vision option, and that at the time of showing smart equipment have decided to opt for the Google operating system, Android TV.

Sony started using Android TV two years ago and it looks like it will continue this relationship by integrating Chromecast support into this XBR-A1E, which is their full name.

As expected the resolution chosen for the three panels is 4K, we assume that the creator of the same is LG Display but there is still no confirmation on this. We can say that there is a lot of technology of our own, such as the image processor ‘X1 Extreme’ and other HDR innovations introduced in the fantastic Z9D last year.

For the premiere in the world OLED Sony has developed a new sound system from scratch, which has been called “Acoustic Surface”: with it the screen itself is the speaker. We must bear in mind that the OLED does not need backlighting so the tales can be extremely thin, such as a mobile, so there is room to deploy a sound system throughout the panel, not just the sides. 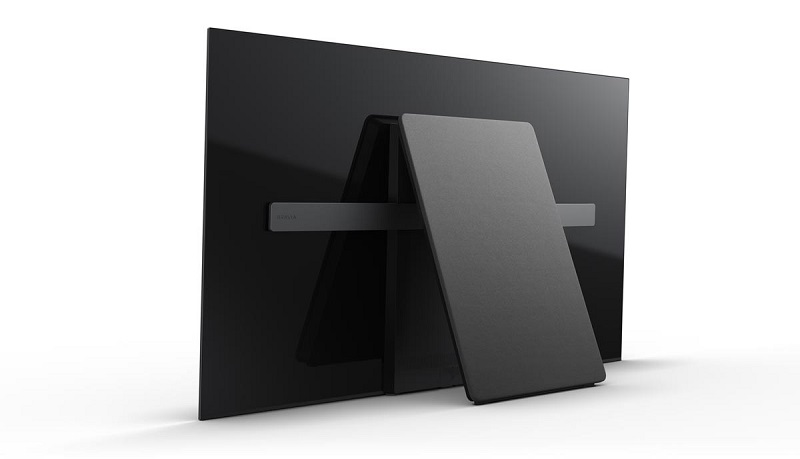 The screen vibrates to get the sound and the speakers are not visible on the front, from the point of view of design this simplicity makes it spectacular. The rest of the elements of the TV and the sub-woofer are housed in the imposing foot that holds the TV.

To say that Sony debuts in the OLED world with these screens is to lie, had already been playing in the past with smaller panels, in fact was one of the pioneers in technology. But as a real bet, this is the first thing you are going to put on the market. For now, neither prices nor dates.