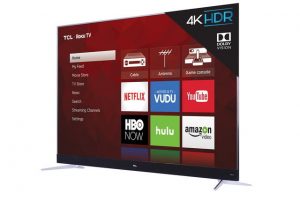 We have already seen over the last two years how some television manufacturers traditionally linked to the Asian market want to make the leap to the West to settle permanently in the United States and Europe. TCL is one of these companies that have clearly shown their interest in our market by offering very competitive prices and large models that would normally be far from the average consumer.

The brand has just put on sale a new model that will enter the big door in Western homes (land first in the United States) and will have as its main letter its size of 75 inches and its “reduced” price less than $2000 (by the way, the 65-inch version costs $1100). 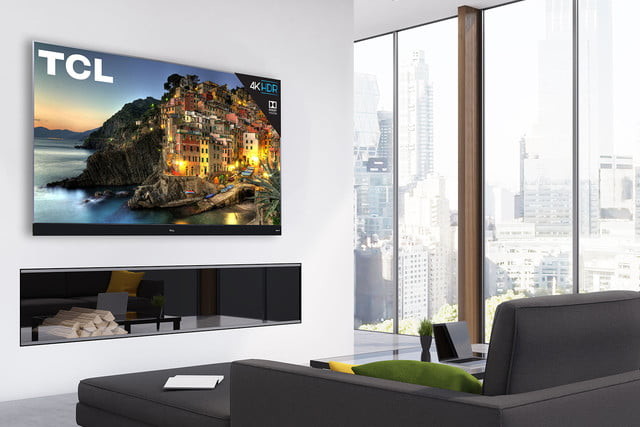 This is the model 75C807 that the brand presented a few months ago and now is willing to cover a range usually plagued with models up to 55 inches. It offers UHD resolution on an LCD panel with LED backlighting at the edges (a shame that does not have direct illumination like that shown at IFA 2017) and support for HDR10 and Dolby Vision.

You may also like to read: Philips is selling its new 7 Series with a spectacular 65-inch model

It also has a new motion management system called Natural Motion 480 which according to its creators improves the smoothness of the recordings at 24 fps but without giving the sensation of “TV effect” and without damaging videos recorded at more fps. 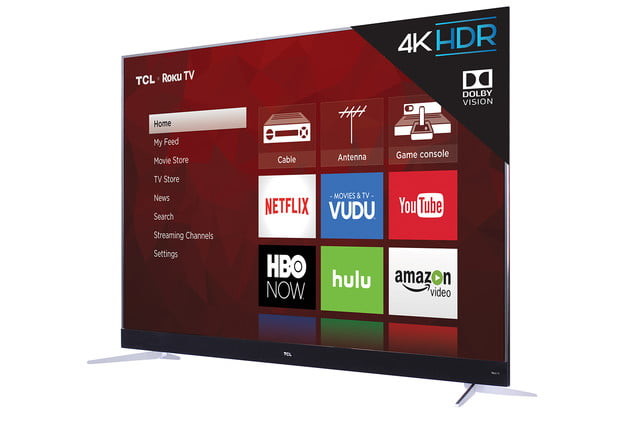 The audio part is governed by a front- mounted audio system integrated into the bottom of the TV as a soundbar and with “XL Theater Audio” technology from TCL, although for a TV so large it seems to me that its 15 +15 watts are a bit scarce.

As for the operating system, has been bet to integrate Roku OS 8 instead of for example Android TV as in other models of the brand. It offers voice control, direct access to streaming services such as Netflix and in general a simple to control and colorful interface. 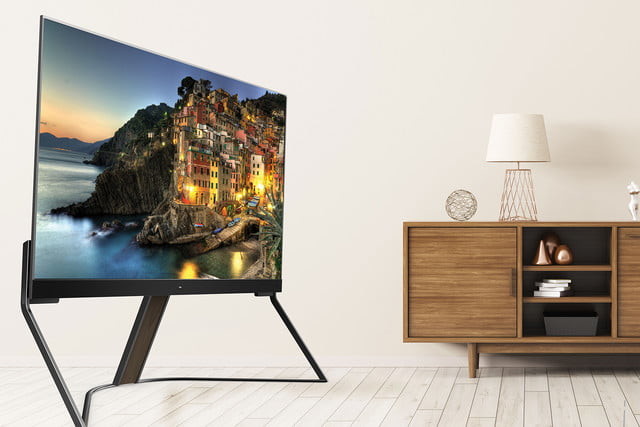 As we said at the outset, TCL’s new 75C807 will first reach the US market for a recommended maximum price of $2000, which can attract a multitude of users looking for a mid-range and have a wall with almost two meters free to place the TV.