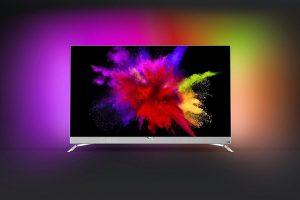 At the Philips 901F we met in September, then we learned that it was going to be the first OLED TV of the firm, and that would come very well armed: the operating system chosen for the occasion would be Android TV, and they would not forget a Of the star characteristics of the house, the Ambilight lighting system (on three levels).

The ingredients are very interesting, promising, as we expand a few lines later, but what is news today is that it goes on sale in less than two months – at the end comes later than expected. END_OF_DOCUMENT_TOKEN_TO_BE_REPLACED