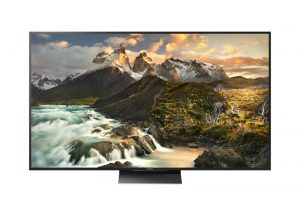 This new series Bravia Z Sony TV reaches placed on top of the already famous X series, and aims to rival OLED panels because the bet Sony stays on the LCD as the main technology, but with a number of improvements and features that will make the screen image has a greater realism. END_OF_DOCUMENT_TOKEN_TO_BE_REPLACED 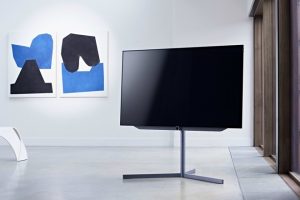 Few details were known about the dubbed Bild 7, television focused on a market with pockets full budget that would incorporate the latest of the latest picture and sound. END_OF_DOCUMENT_TOKEN_TO_BE_REPLACED 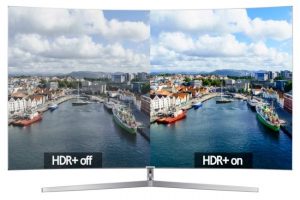 Samsung has announced that through a firmware upgrade its smart TVs offered for sale from this 2016 will allow users to activate a kind of function HDR “upscaling” conventional content.

The function will be called “HDR +” and arrange for a conversion to HDR (High Dynamic Range) of the contents no HDR through a series of algorithms that analyze frame by frame and touch up the brightness, contrast and colors in time real. END_OF_DOCUMENT_TOKEN_TO_BE_REPLACED