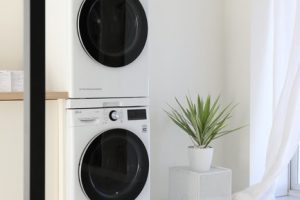 At CES 2019 we were able to see the new washing machine they were working on from LG. A model that would fit into the TWIN Wash range and that stood out for offering a greater washing capacity by allowing up to two simultaneous coladas thanks to the inclusion of a second washing drum.

And it is now when LG Electronics announces the arrival of its washing machines with Artificial Intelligence and improved washing power thanks to the TurboWashTM 360º technology. New models that have also been presented at the InnoFest Europe 2019. 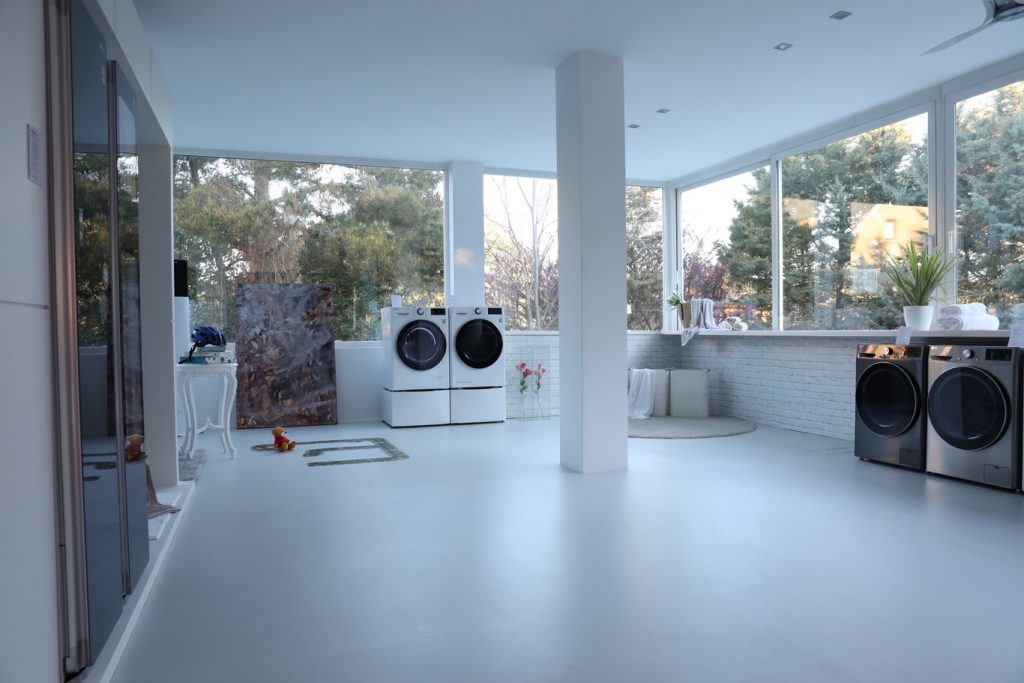 In this new range of washing machines highlights the adoption of the increasingly familiar Artificial Intelligence. Here it receives the name of Intello DD and it looks for thanks to the creation of washing patterns, reducing up to 18% the damage to the fabric, guaranteeing a greater care and protection of the garments. Possible improvements thanks to the use of machine learning and the data collected by LG. Users can even remotely control the washing machine from their smartphone thanks to SmartThinQ.

The new washing machines include the TurboWashTM 360º technology, which adds four water sprays that allow washing up to 39 minutes, according to LG, 34% faster than the TurboWash option they had been using. This time saving results in lower electricity consumption (up to 50% less), 28% less water and 65% less in terms of wear of the garments. 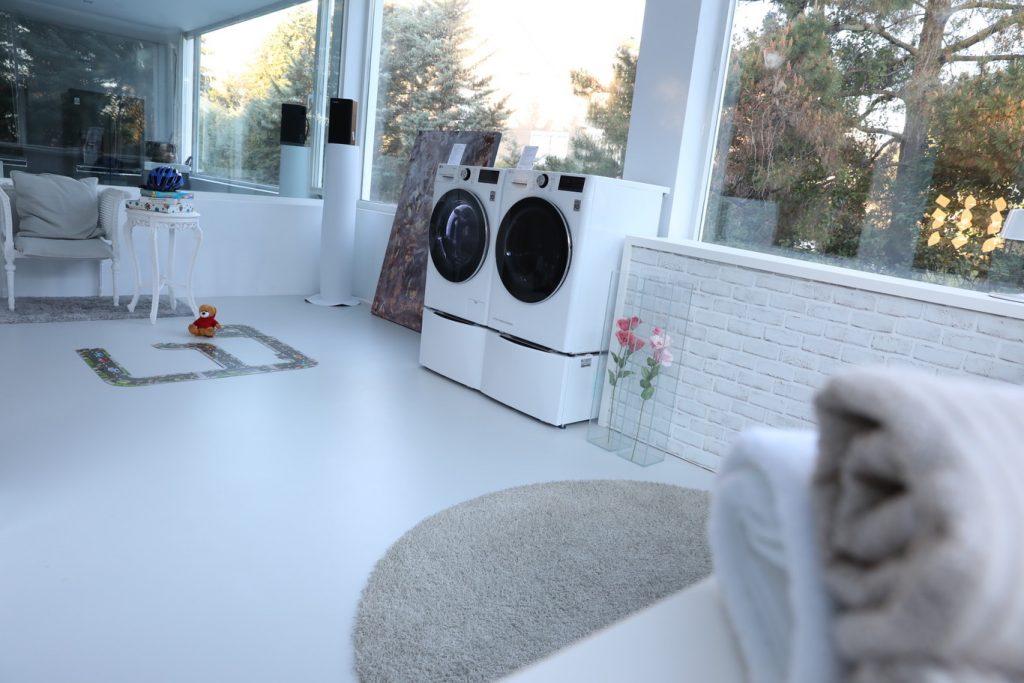 In addition, the 360º nickname is also referred to as the water and detergent is distributed in four directions, an improvement that is combined with the Steam + system by which 99.9% of the allergens can be eliminated through a Special sterilization cycle. These improvements are completed with the anti-wrinkle function, which facilitates 30% ironing. In fact, the new range of washing machines has an energy rating of up to A +++ (-50%).

And as we discussed at the beginning, this washing machine can allow two washings simultaneously. For this, the front drum can be converted into TWINWash by placing an LG MiniWash directly underneath, allowing the user to wash two different washes at the same time.