Cold, heat and vice versa – A history of air conditioning 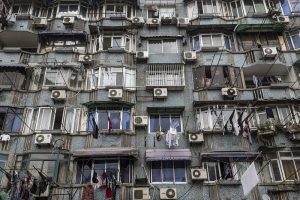 Summer is informationally speaking, a bad date, very bad. In response to heat, the northern hemisphere will join a long sleepiness gives, on the other hand, a perfect excuse for us to escape from the urgent and look back on important issues.

So they are good dates to remember the great and claim their accomplishments and achievements. And if there are some heroes, some genuine heroes and undeservedly forgotten, those are the ones who fought the physics, chemistry and discouragement to create air conditioning. It is for them.

Heat has always been here

And the Egyptians used to reduce heat systems. They are mats or wet carpets used to reduce the temperature and dryness of the houses. They also have, although I could not confirm this first hand, some buildings used a system of ‘accumulators’ and had hollow walls were filled each day with cooled in the freezing desert nights stones. 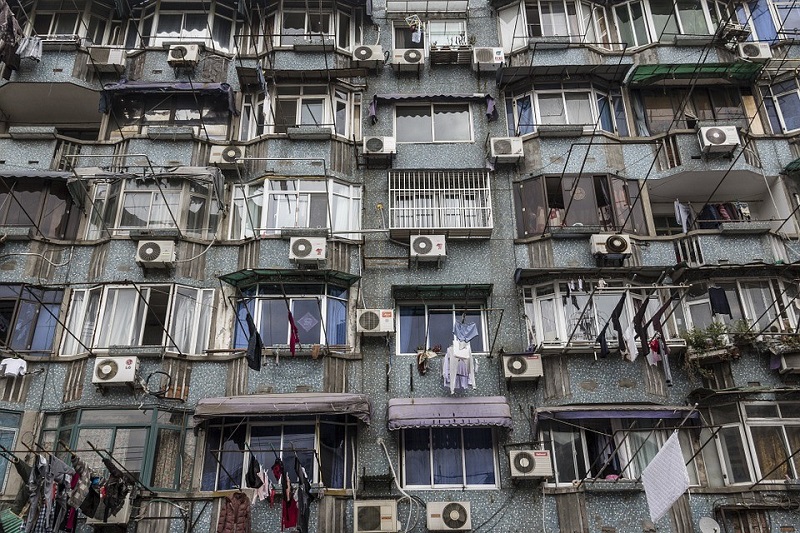 The first rotating fan seems to be Chinese in what we assumed was a natural evolution of his taste for the fans. The Romans, in addition to eating snow (much criticized by Seneca, by the way), they began designing convoluted networks of aqueducts, canals and household pipes to make the water circulate through the villas and thus reduce the temperature. This idea was also developed by the Arabs. Alhambra in Granada there are even stairs with walls permanently circulating water. Other systems, trying to apply the logic of the famous botijo to buildings. A good example of this, we can also find in Granada (at the School of Arab Studies of the CSIC) where you can still see the holes where water – filled pots were left to cool and insulate the walls heat rooms.

Throughout the history we can find different and original forms of what might be called “primitive air conditioners.” Normally used combinations of thick walls, stone, water and air currents to make more bearable the long, stifling summer days. But if we talk about the origins of genuine air – conditioning, we have to go as soon as 1758.

The science of heat and cold

Ever since the Egyptians, as we have seen, it was known that the evaporation of any liquid producing a cooling effect. But in 1758, while Benjamin Franklin visited the English astronomer John Hadley realized that the evaporation of alcohol and other volatile liquids could much cool objects. A few years later, Faraday noticed the same effect while working with ammonia.

In 1842, William Thomson, known for developing the Kelvin temperature scale, designed the first refrigeration circuits based on physical principles of pressure, heat transfer and temperature. At that time, Dr. John Gorrie, after realizing that the cold was good for some tropical diseases, patented an ice machine in Florida.

The man who came from the cold

But the key year was 1902. In Brooklyn, strong changes in temperature and humidity prevented the normal behavior of paper and that made the process very complex color printing. Desperate put in the hands of the Buffalo Forge, the company where he worked jovencísimo Willis Carrier. Carrier, after much work, created the ‘Apparatus for Treating Air’, the first air conditioning system in history.

You may also like to read another article on SevenFrigo: How to choose an inverter air conditioner

This invention revolutionized the industry. Above all, the industry in southern United States. Is famous the case of the Chronicle Mill, a cotton mill in North Carolina. The absence of moisture made excessive static electricity is created and that fraying just by the cotton fibers. Carrier system solved the problem and expanded very quickly.

In 1921, the company had created Carrier to develop their ideas launched the ‘centrifugal refrigeration machine’, the first system to put large spaces safely. This system was much safer because it did not use the traditional compressors and ammonia and that made everything much more reliable and efficient. Hudson, the former department store in Detroit, premiered this system (and became the first stores with air conditioning) in 1924. The first theater was the Rivoli New York a year later.

In 1928 came the first household appliances. But the Great Depression did the idea come not spread. Until after World War II these devices did not arrive until the houses and in 1965, only 10% of households in America had such devices. In Europe, the implantation was much slower. Especially because the temperatures on the continent are not as extreme as those that can be found in many areas of the United States.

Meanwhile, fans, electric motors based on Nikola Tesla, conquered the world and our hearts. They are still there, but today we recognize the effort and ingenuity of all those who worked to improve the world, even if conditioning it better.